Neither Market Nor State? 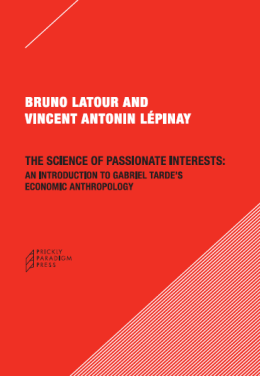 “And what if the choice had never been between Market and State organizations, between liberals and socialists, but instead between those who believe in the miracles of a pre-established harmony and those who refuse to ‘believe in miracles’? Could we not re-read, retrospectively, everything that has happened to us in the past two hundred years and that we have far too hastily summarized under the name of ‘capitalism’?” (Latour and Lépinay 2009: 5)