Is the United States the Champion of Global Finance or its Victim? A New Look at the Fed’s Low-inflation Policy 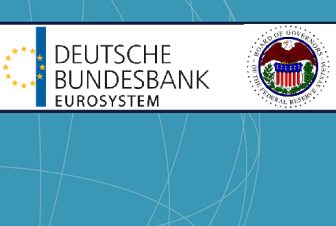