“The principal enemy is orthodoxy: to use the same recipe, administer the same therapy, to resolve the most various types of problems; never to admit complexity and try to reduce it as much as possible, while ignoring that things are always more complicated in reality.”
(Albert Hirschman, 1998, p. 110)

This insightful quote is from an interview of a prominent political economist and brilliant intellectual Albert Hirschman. During his whole professional life, Hirschman has constantly, and in many cases successfully, confronted orthodoxy in economics and policy making. For example, analizing the rise and decline of development economics in his influential collection Essays in Trespassing: Economics to Politics and Beyond (1981), Hirschman coined the term “monoeconomics” in opposition to neoclassical orthodoxy purporting to establish a universal economics toolkit applicable to all societies at all times. Rejecting the monoeconomics claim, Hirschman stressed that “certain special features of the economic structure of the underdeveloped countries make an important portion of orthodox analysis inapplicable and misleading” (1981: 5).
In the above mentioned interview, Hirschman also reflected on how his personal experiences have shaped his thinking about economic and social development, democracy and capitalism, and revealed the “key concepts” of his scholarship.
Hirschman. Albert O. 1998. Crossing Boundaries: Selected Writings. Zone Books. (p. 110) 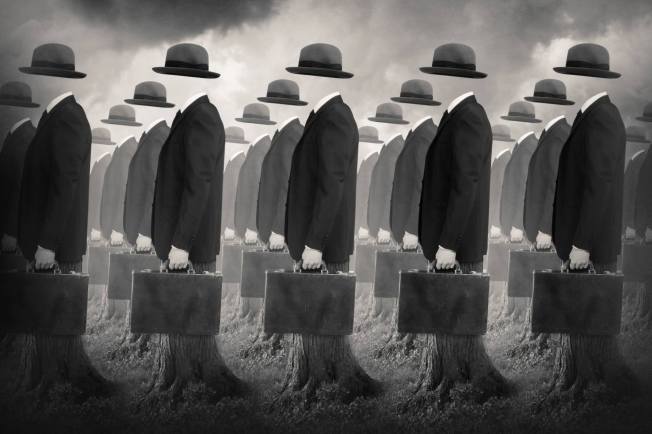 This entry was posted in Art, Books and tagged knowledge, social sciences. Bookmark the permalink.