The IMF’s Reconstruction of Economic Orthodoxy since the Crash

Analysing how the International Monetary Fund (IMF) contributes to prevailing understandings of sound economic policy reveals how economic orthodoxy is historically contingent, and throws into relief the malleability of economic policy credibility. These indirect IMF attempts to exercise power are important yet understudied. Fund views evolve through a complex and political process which can be best understood by grasping the organisational and sociological dynamics of the Fund’s internal workings and its hierarchical structure. My new book The IMF and the Politics of Austerity in the Wake of the Global Financial Crisis 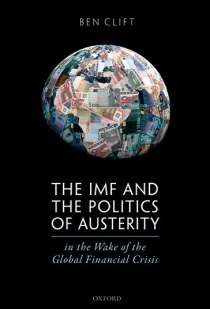