In the seminal 1909 case, New York Central R. Co. v. United States, 212 U.S. 481-499, the railroad argued that as a corporation it could not be held criminally liable for the unlawful acts (such as paying prohibited rebates to another company) of its managers. The US Supreme Court rejected this argument and discarded the previously common (in those years of The Robber Barons) viewpoint that a company cannot commit felony in its corporate capacity. Eventually, the Court held the railroad criminally responsible, quoting an incisive passage from a contemporary treatise:
“If, for example, the invisible, intangible essence or air, which we term a corporation, can level mountains, fill up valleys, lay down iron tracks, and run railroad cars on them, it can intend to do it, and can act therein as well viciously as virtuously.” (p. 491) 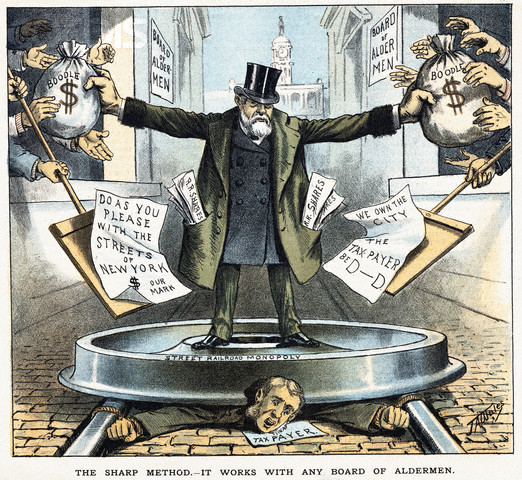